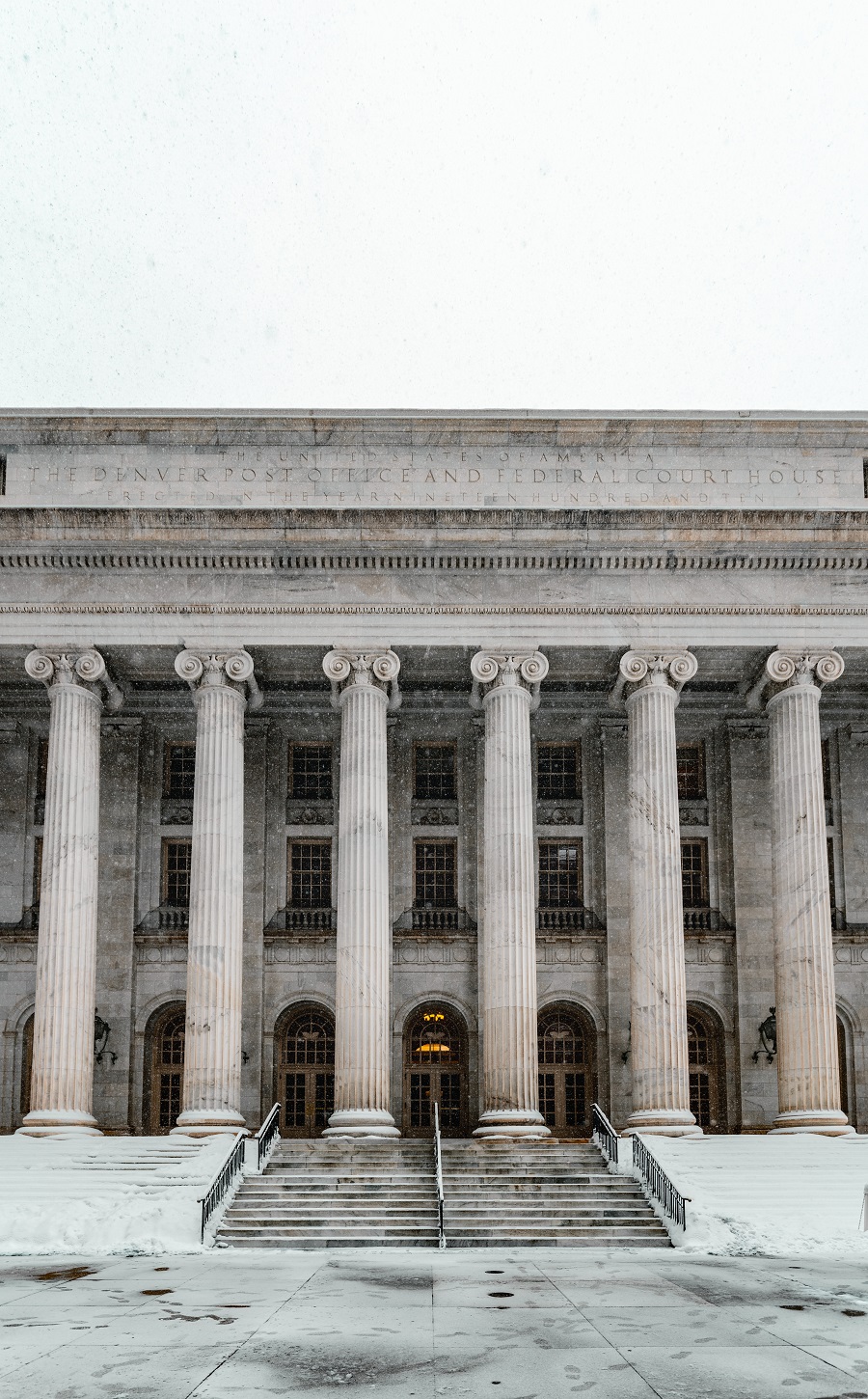 Bonds May Be Released But The Association’s Claims Are Not

The transition process involves an engineering evaluation of the Association’s common elements to determine if there are defects.  The engineer’s evaluation  typically identifies defects within the site improvements, for example, the landscaping, roadways, sidewalks, detention basins, etc.  These site improvements are often subject to performance bonds with the municipality.

New Jersey statute N.J.S.A. 40:55D-53 permits municipalities to require a developer to post a performance bond guaranteeing the construction of site improvements.  The amount of the performance bond is calculated by the municipal engineer and is intended to cover the cost of constructing the site improvements in the event that construction is not completed or completed improperly.  The developer is then required to post a cash bond, a surety bond payable to the municipality, or a combination of the two, in order to guarantee the construction of the required improvements.

The Association’s transition engineering evaluation should be submitted to the Township Clerk and Township Engineer when received, because the Association wants to alert the municipality that construction defects have been identified in the site improvements before the developer’s performance bonds are released.  This way the Township Engineer will have the benefit of reviewing the Association’s engineering report, and the description of those defects, when deciding whether to recommend a reduction or release of the performance bond to the municipality.

What happens if an Association receives its transition engineering evaluation after the performance bond has already been released?

By analogy, the municipality’s acceptance of a site improvement does not limit the Association’s right to pursue a claim against the developer for Code violations or other basis of construction defect.  The Association obtains its right to pursue construction defect claims against the developer by virtue of the contractual provisions of the Public Offering Statement, the contracts of sale between the developer and the various purchasers, and the Association’s other governing documents.  In addition to these contractual rights, the Association also has independent rights to pursue the developer, on behalf of the unit owners, for various tort based claims relating to the common elements. See Condominium Act, N.J.S.A. 46:8B-12, Siller v. Hartz Mountain Assocs., 93 N.J. 370, 380, cert. denied, 464 U.S. 961 (1983).

Finally, everyone should be aware of pending legislation that is attempting to limit the developer’s obligations for performance and maintenance guarantees under the Municipal Land Use Law (A1425).  The proposed legislation would only require a performance bond for those improvements that will be dedicated to the municipality after completion and a municipality would only be able to require a performance bonds for privately owned perimeter buffer landscaping. The proposed bill would remove the following improvements from the performance bond requirement: culverts, storm sewers, erosion control and landscaping.

This legislation, if adopted, would leave an Association with defective private roadways or storm sewers to fend for itself with regard to construction defects and removes the first layer of protection that was provided by the municipality and the performance bond.

The cost to remedy construction defects in these improvements can be substantial.  This proposed legislation does not benefit Associations. 1. FEMA has again extended the deadline to file a proof of loss

If you want to contest the amount of payment from a flood insurance policy or you need to supplement a prior claim with additional information, the new deadline is April 28, 2014.

FEMA has stated that if a policyholder wishes to submit a supplemental claim or disputes the amount paid, it may request additional payment by submitting a signed and sworn poof of loss statement as required by the terms of the insurance policy. Initially this paperwork had to be submitted by October 28, 2013. There was concern that additional damage may be discovered during the rebuilding process or there was not sufficient time to gather and submit all of the supporting documentation.

2. It may be time to revise the Association’s governing documents

This is a good opportunity for the Association to review its governing documents. Many Associations were surprised to learn that their documents did not contain a provision for destruction of the property and the procedure for deciding whether to rebuild. If rebuilding involves the common areas, the Association may want to provide that it will retain one contractor to do all of the work.

The sections regarding distribution of insurance proceeds should be reviewed to make sure they meet the needs and desires of the community. The Association should review and understand whether the Association’s policy includes coverage for the individual units. Will the restoration after a loss be full replacement, i.e., which would include upgrades that existed prior to the loss or will the unit be restored to builders grade only? The board may want to add a provision regarding payment of the insurance deductible in various situations.

Storm Sandy reminded us that good records lead to good claims. The insurance company requires documentation or proof to establish the damage or loss being claimed by the Association. Keep records with the date of purchase or installation, receipts or contracts for the work and photographs of the items. If these records are detailed and easily accessed a claim for payment for the insurance company will be proceeded faster and with a better result. The Association’s inventory should be updated annually as well.

Storm Sandy also reminded us that it is a good idea to keep a back up of all important records off site in the event that original records or computers are destroyed.